Dan DiPrete is a solo artist, instrumentalist and audio engineer producing originals and covers in the spectrum of rock, from classic to indie. He is re-introducing recordings to long time rock fans and simultaneously introducing the sound to a younger generation.

Singer/producer/songwriter Dan DiPrete can remember racing home from med school to listen to Tears for Fears’ Songs From The Big Chair. Medicine and music, in that order, have been his life. Recently, events have enabled him to re-explore his gifted, and innate, musicality. Today, he shares the joy of being a recording artist through a series of singles, one being a stunning version of TFF’s “Head Over Heels.”

Dan’s recorded output reflects his eclectic taste in cover songs and his imaginative interpretive musicality. His  originals and covers reside in the pop-rock genre, but he brings to it his own flair, which also borrows from indie rock, acoustic singer-songwriter, R&B, blues, and funk. Signatures to Dan’s music include sweetly smoky vocals, uncluttered instrumentation, crisply modern fidelity, and nuanced dynamics.

To date, Dan has officially released four singles, and garnered prime new-artist acclaim. His debut single, a cover of Greg Lake’s “Father Christmas” released in 2016, accrued spins on many local internet radio stations. His soulful rendition of John Lennon’s “Imagine” was featured on the compilation Love Is Love/Artists for Equality (2018) alongside artists such as Tiny Tavares, and France Joli. The comp garnered Dan plum press coverage, and his contribution earned airplay on various local RI stations, as well as R&B stations in New York, Florida, and the UK.

Dan has also issued a smoldering version of the Psychedelic Furs’ “The Ghost In You.” Both “Imagine” and “The Ghost in You” have been well-received, and appeared on the 2019 Grammy ballot for “Best Pop Solo Performance.” Dan’s first original, “Sometimes,” a boldly vulnerable piano ballad written and recorded for his daughter’s wedding, was on the 2020 Grammy ballot for “Record of the Year,” “Song of the Year,” and “Best Pop Solo Performance.”

Growing up, Dan played a variety of instruments, including drums and keys, and he gigged out in two college bands as a vocalist and a drummer. Eventually, his career in medicine became his all-consuming passion. However, things changed 10 years ago when his wife bought him a drum kit. Up until then, he hadn’t had a kit since his school days, but the gesture awoke his dormant creativity.

“I realized at that point, if I really wanted to get back into music, I would have to do it all myself,” Dan says. Wisely, he setup a home studio and began learning the art of recording through exclusive lessons with engineer extraordinaire Michael White (Whitney Houston, Rolling Stones and David Bowie). Dan also began to expand his versatility as a musician through learning guitar.

Up next, Dan plans to continue recording and releasing a series of singles yearly, including originals and his unique covers, living and recording in Rhode Island and the Turks and Caicos Islands. 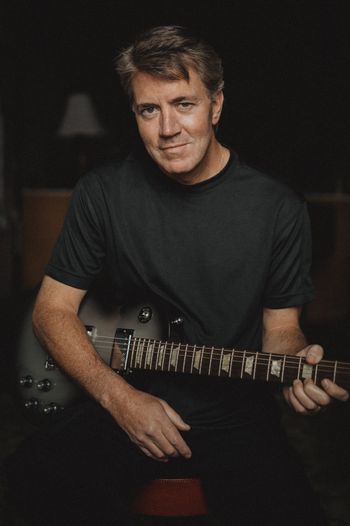 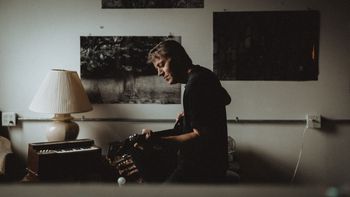 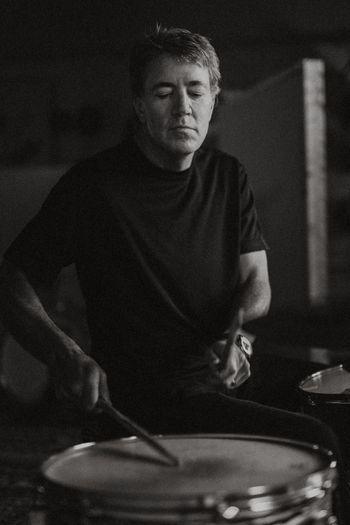 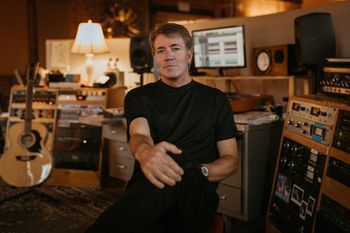 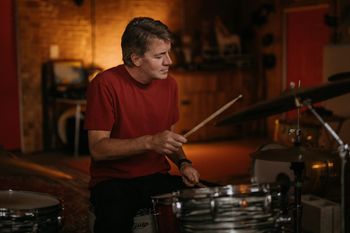 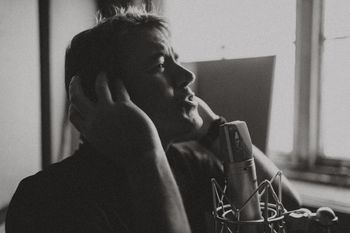 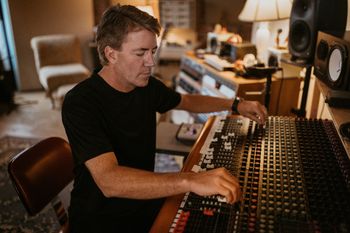 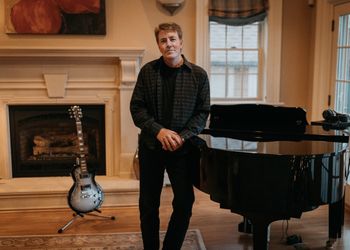 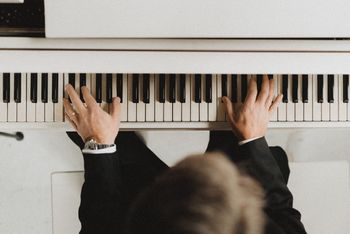 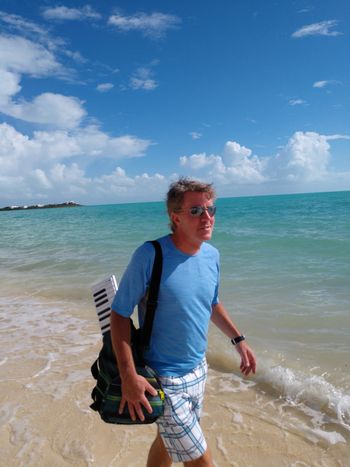 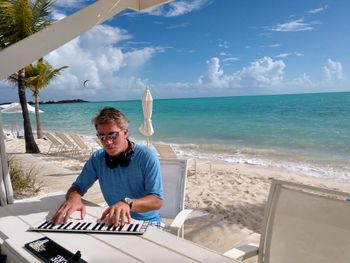 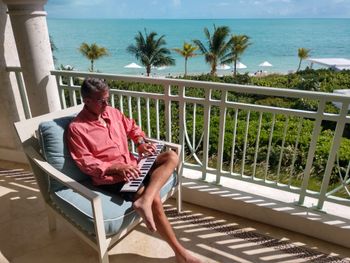 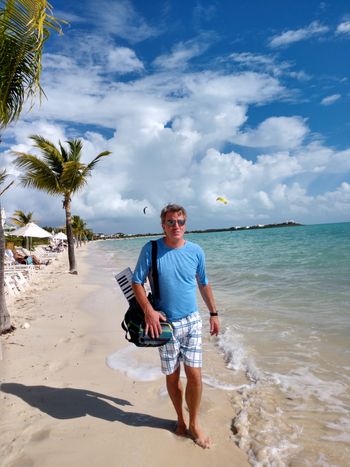 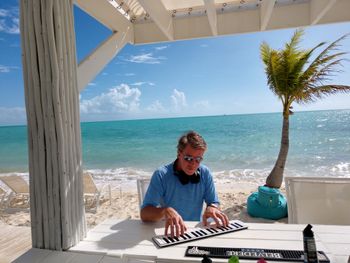 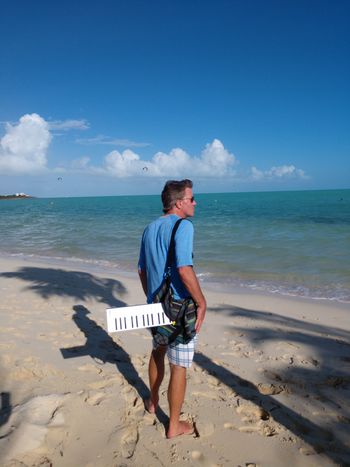 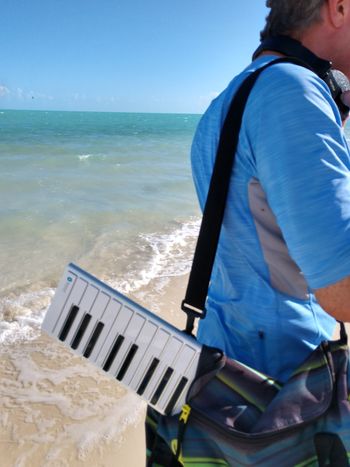 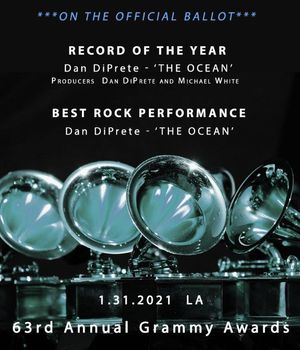 Awesome News! I learned that 'The Ocean' was placed on the Official Ballot for the 2021 Grammy Awards by The Recording Academy in 2 categories! Thank you all very much for your support. 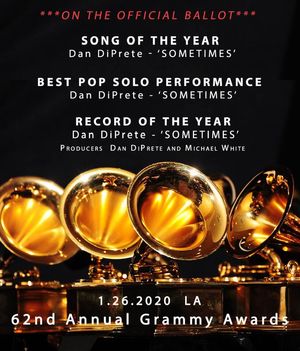 Cool news! Just notified that I have been placed on the Official Ballot for the 2020 Grammy Awards by The Recording Academy in 3 categories for the song I wrote and recorded for my daughter’s wedding. Thank you all very… 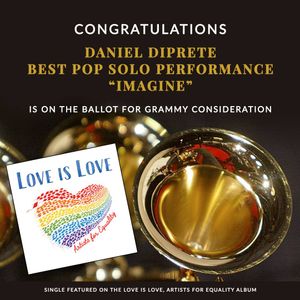 So proud that Dan DiPrete's 'Imagine' is on the 2019 Grammy Ballot for Best Pop Solo Performance! Available wherever music is sold or streamed. Thanks for your support......from the 'Love is Love- Artists for Equality' compilation album team. 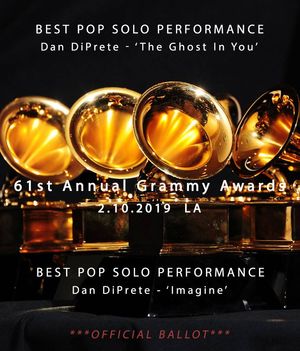 Great news! Just been notified that my two releases have been placed on the 2019 official ballot for the 61st annual Grammy Awards by the Recording Academy. Thank you all  very much for your support leading up to this!